POCSTARS, a leading Push-to-talk over Cellular (PoC) communications solution provider, has recently introduces another new handset easyTalk X62 into its software platform and solution. The new PoC radio is commercially available now in Asia and Europe. 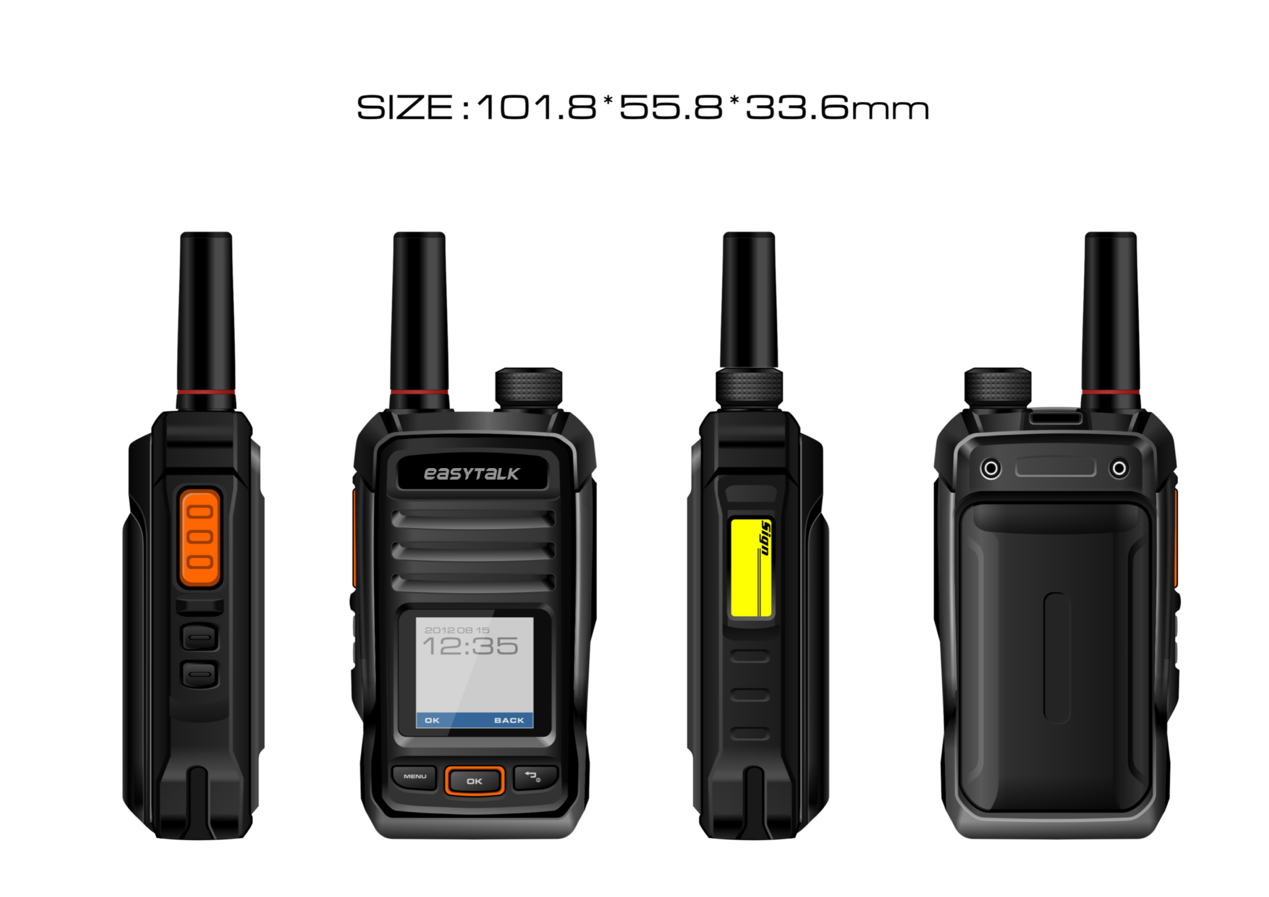 With its core competency in PoC dispatcher, network management system and infrastructure, POCSTARS cooperates with PoC radio vendors to ensure open ecosystem and abundance of choices for operators and users. “We are leading in software development and strong API. Our system is open. At the same time, we do actively introduce radios that work optimally in our system. easyTalk X62 is the latest introduction,” said Louis Rong, President of POCSTARS, “X62 is a full-feature and compact sized PoC radio. Along with our MiniServer, our customers can have their own local push-to-talk communications system, which is under the full control of them.” 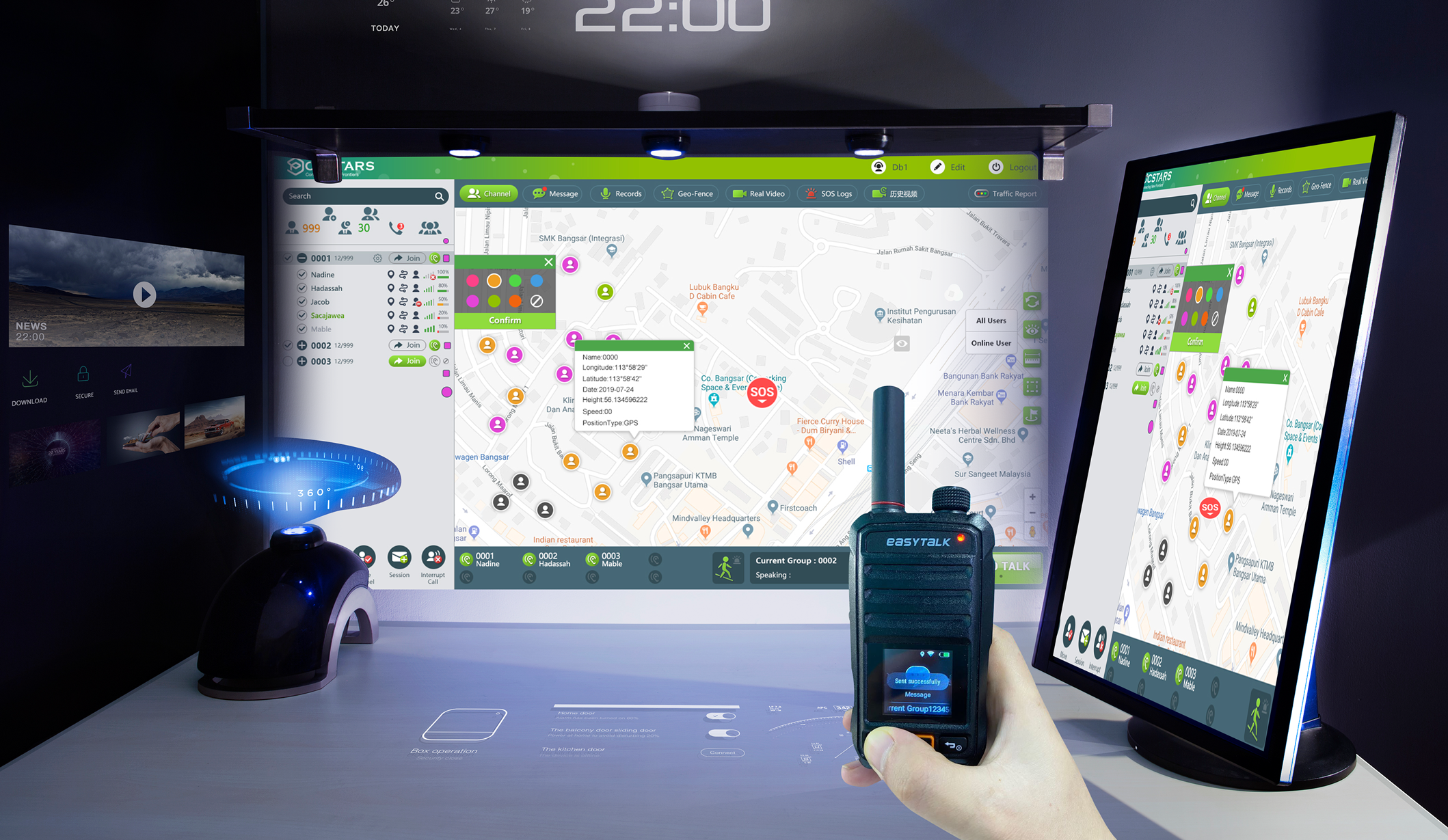 With POCSTARS PTT APP available for Android and iOS, the users can adpot both PoC radios, such as easyTalk X62, and smart phones into the PTT system. The PTT system runs with carriers’ cellular network as well as WiFi. The MiniServer supports up to 1,000 users, and the system is capable of multi-layer management, real time video dispatching and connectivity with the private two-way radio systems via gateways. Therefore, it’s a highly scalable system for small and medium sized enterprise users.